Kat did some searching on Twitter and found some awesome fan items on Twitter related to the new King’s Quest game! We wanted to share with you guys, as Sierra Planet has always wanted to be a place to showcase King’s Quest-related fan work! Enjoy!!

Our first item is a needle-felted Princess Madeline of Avalon. You can see the original item on Etsy here: https://www.etsy.com/listing/450813208/needle-felted-princess-madeline-of?ref=shop_home_active_1 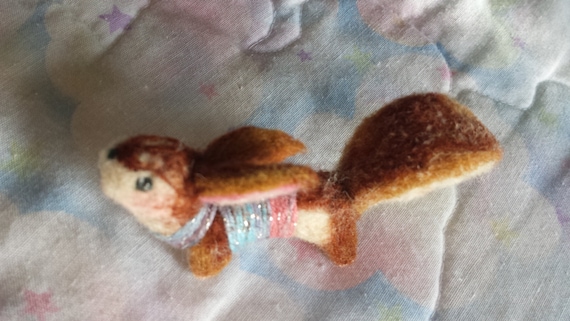 More to come tomorrow! If you have fan work that you would like to see featured on the site, you can tweet a link to Sierra Planet on Twitter, or email Kat.

You can check out the article here: 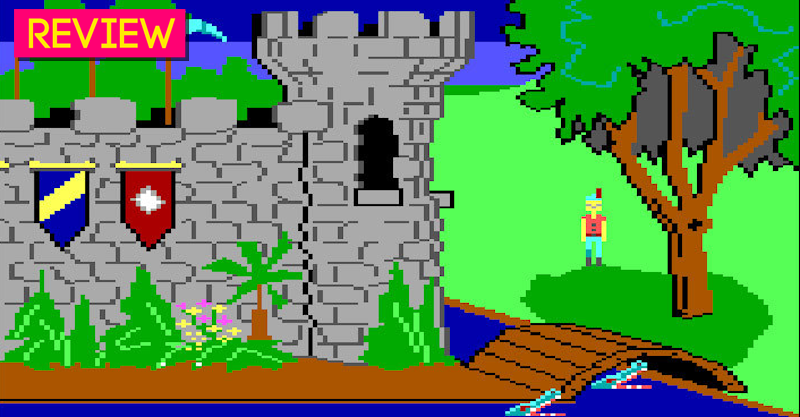 Please notice that effective immediately, Sierra Planet has moved from sierraplanet.com to sierraplanet.net. Kat’s email address has also made the same change. The redirects should be in place until August but then sierraplanet.com will no longer point to this site.

Those of you who are registered users here should also now find two-factor authentication available to you, should you choose to use it. I recommend it! Here’s an article with more information. My personally preferred app for 2FA is Authy.

Hey everyone! Sorry for the delay. Computer problems plus the site getting hacked have both seriously delayed this post. For those of you who may have missed it, King’s Quest Chapter 3: Once Upon a Climb, was released on April 26th. I haven’t had a chance to play it yet, but it looks pretty awesome! This chapter tells the story of Graham and Valanice, taking a different approach to the end of King’s Quest II and building more on their relationship. I look forward to playing it!

Apologies to those of you who are users here. I’ve had to force your passwords to be reset. You should have an email about it; if not please check your spam folder then contact me. WordPress was apparently hacked and I had to repair it.

Destructoid has released some new screen shots for King’s Quest Chapter 3: Once Upon a Climb. While the tower from King’s Quest II definitely makes an appearance, it looks like it may just be an introductory sequence (like the Dragon’s cave in Chapter 1), and the game will instead focus on the courtship of Graham and Valanice. This is just speculation based on some screenshots, but it looks pretty awesome!

You can see the screenshots here!

I’m really looking forward to this chapter! The story of King’s Quest continues!

So, The Odd Gentlemen are keeping up with pushing out chapters for this amazing game. Chapter 2 was released back in December, and last month The Odd Gentlemen announced that Chapter 3, titled Once Upon a Climb, would be released for PS4, PS3, XBox 360, XBox One, and PC on April 26, 2016. Eurogamer reported that this chapter would follow Graham’s exploits of rescuing Valanice from Hagatha’s Tower. There has been no clear response from The Odd Gentlemen as to whether or not this chapter will be a retelling of King’s Quest II, or whether the game will merely have a scene from that game, much like the first chapter recreated the well/mirror scene from the first game.

You can read the full article here.

Are you guys excited for chapter 3? Do you have any thoughts on the first two chapters? We’d love to hear your perspectives!!

Hi everyone! My name is Josh, but you may also know me by my screenname JDHJANUS. Kat asked me to help out in keeping this site updated, so I thought I would do my best to write a post introducing myself. I am going to try to keep this site updated with all of the upcoming news about new chapters from Sierra’s King’s Quest game, as well as any other useful news or information. 2016 looks like it’s going to be a great year for King’s Quest and Sierra, so I look forward to helping share any new information. See you around!!!

Happy Rubble Without a Cause release day!