The Odd Gentlemen updated their Twitter today with an exciting announcement!!!

Along with the announcement, they posted a new screenshot that shows the Royal Family. It’s weird to see Graham with a beard and Rosella with shorter hair, but overall, it looks like it’s going to be an awesome chapter, and I look forward to playing it!

Are you guys looking forward to playing the new chapter? What do you guys think? 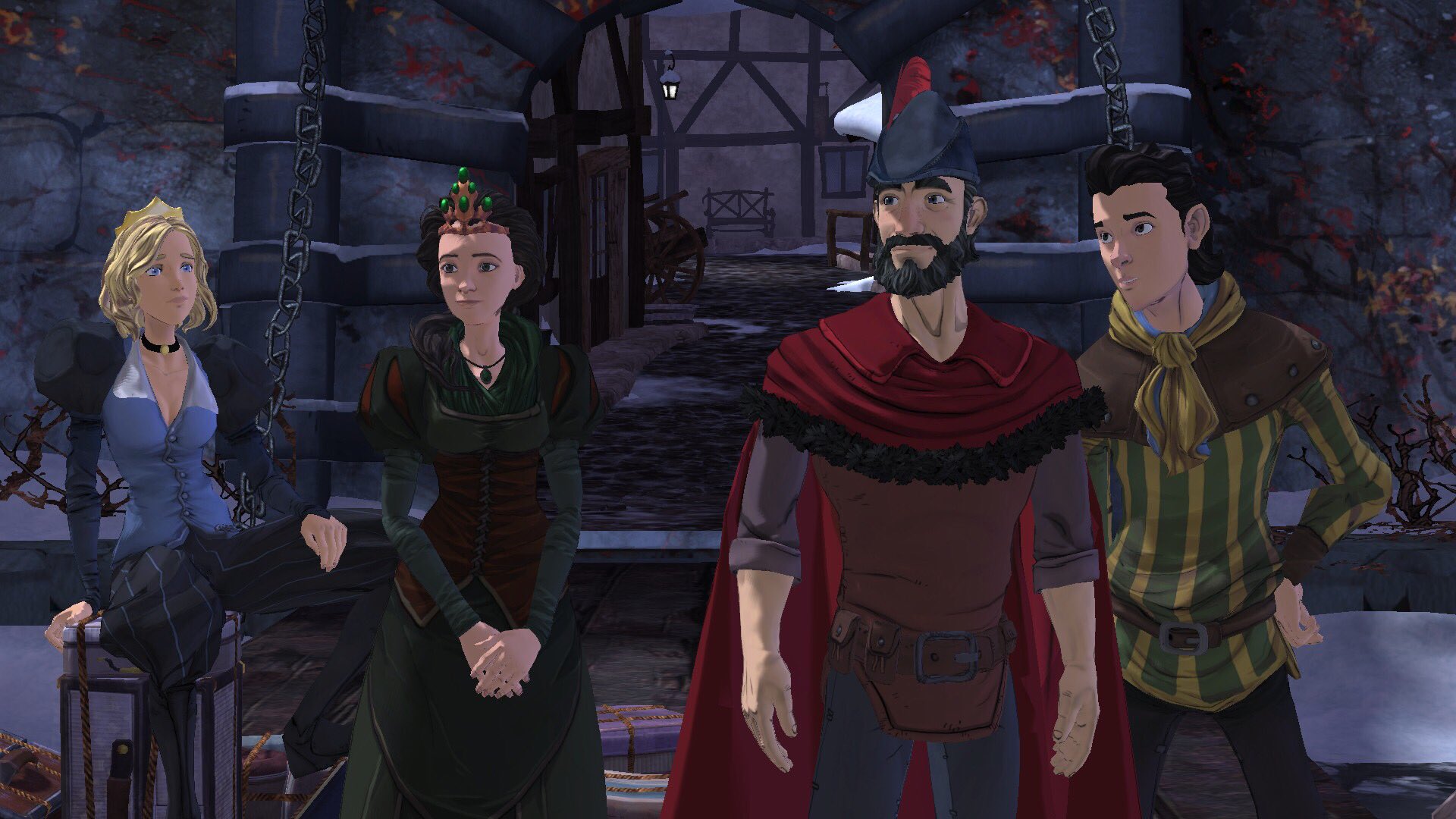