Hey everyone! This is the last fan art update for now, but it doesn’t have to be! If you’d like your fan art featured on Sierra Planet, we would love to show it off!!! All you have to do is either tweet a link to Sierra Planet on Twitter or, if you’d prefer, you can email it directly to Kat. Sierra Planet loves to host any and all awesome fan stuff that’s out there, so let us get a chance to showcase the awesomeness of your work!!!

Today’s artwork is a stunning picture of Graham’s coronation as King, which I’ll admit looks way nicer (and definitely more formal) than the way that it was presented in King’s Quest I. Perhaps he had an official coronation after mourning for King Edward’s death? That would probably be likely… 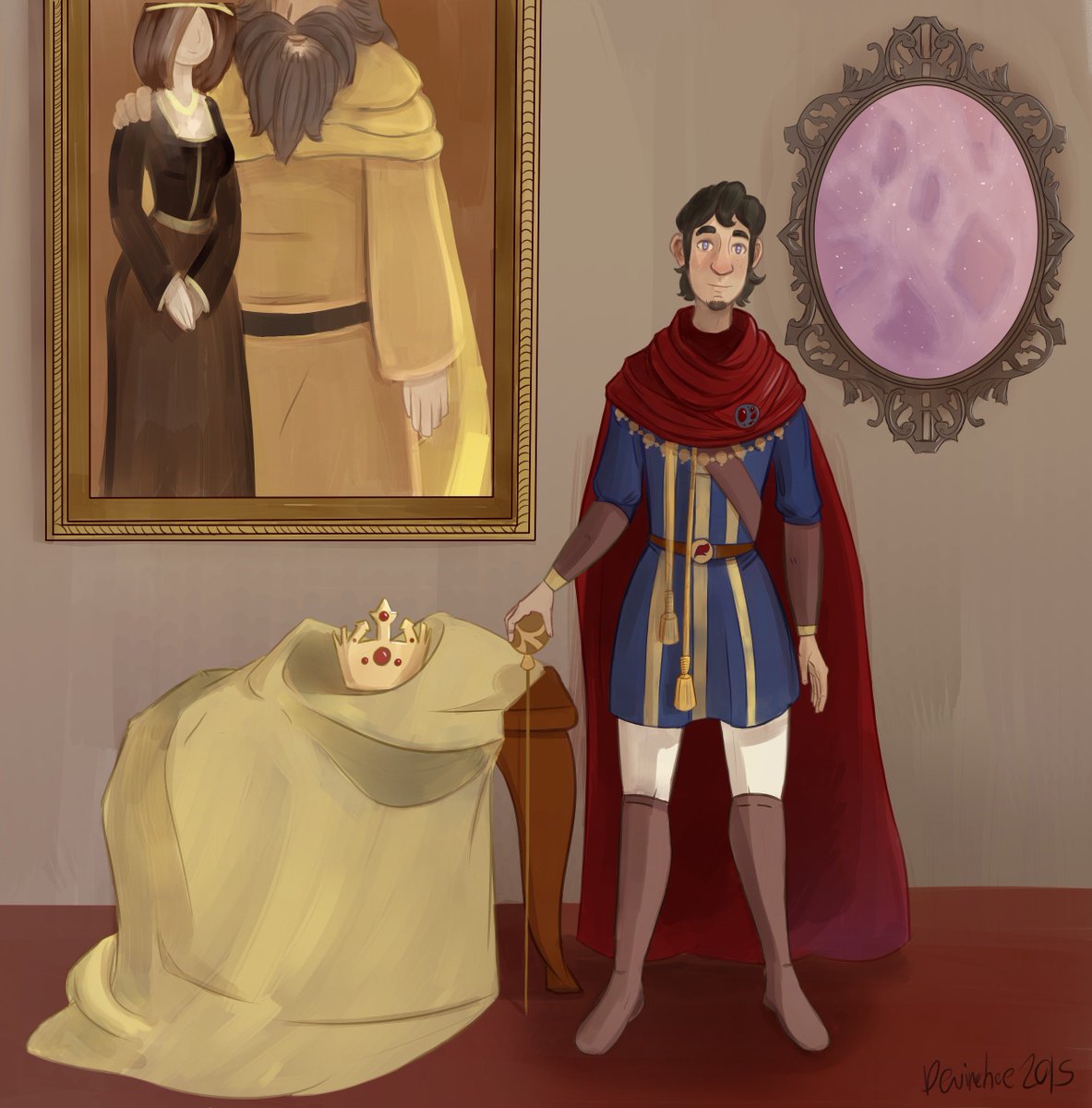 Again, if you have fan art that you would like to be featured on the site, please feel free to use the links above! We hope to hear from you soon, as well as to find out a release date for King’s Quest Chapter 4. See you around!!!